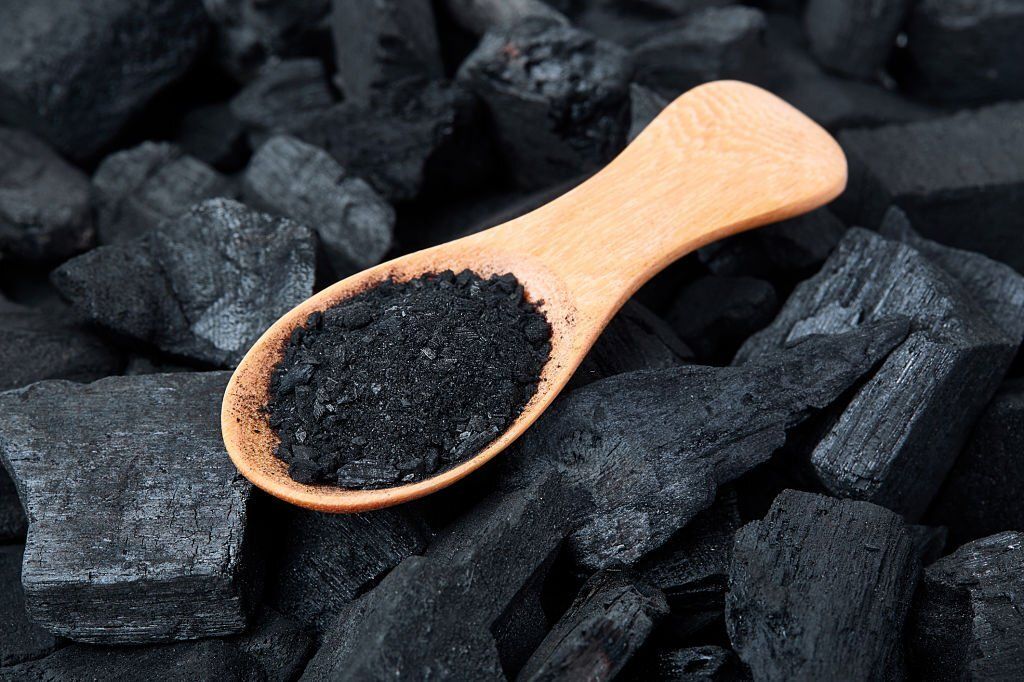 Nowadays along with the variation in the standards of living and the daily practices of life, we see a change in almost everything around us. Knowing that the increased use of technology has not only made our lives easier by giving a boost to industrialization. On the other hand, the processes of industrialization and the other useful processing have been criticized for the fact that they are the major sources of pollution. The same industries that carry out processes in order to make our lives easier are a major reason for pollution in the world. The smoke coming out of the chimneys is the major reason for the air pollution, the waste that they dispose of on land becomes the reason for land pollution whereas the chemical and the leftover product that they release in form of liquids, contaminates water bodies causing water pollution.

What is activated carbon?

Though every day the government and the regulatory authorities are working over providing awareness and information to the world, sometimes in the form of explaining the consequences that we might have to face, sometimes in the form of awareness campaigns. That not only help in educating the people but is also helping the safety and well-being of the people and the environment they belong to. They also introduce methods that can be helpful in controlling all these factors and can also help to reduce the effects of pollution. These methods could be in the form of using activated carbon by the activated carbon manufacturer. This activated carbon is a type of treated carbon material that is comprised of low and small-volume pores that play an important role in the process of absorption.

How does activated carbon works?

Absorption is a simple process in which the atoms, molecules, or ions of any fluid tend to stick to a solid surface, which causes the removal of the atoms and molecules that are present inside a fluid. If we pay a closer look, elements like charcoal have been used across the world for the same purposes of cleaning water as it has been helpful in removing impurities and removing unpleasant smells as well making it a safer and cleaner option for consumption.  It is highly helpful in applications like drinking water in the areas where there is no access to clean water and the areas like battlefields or the areas where the access of clean drinking water is not available.

The basic and the most significant reason to use activated carbon in absorption is the microporosity of this activated carbon as it has a huge surface area to volume ratio which means that a very big area is exposed thus allowing the maximum absorption. Even a very small quantity is enough to clean and purify a good amount of water. Thus, in terms of cost and other variants, the use of activated charcoal is a very easy to use, convenient, and pocket-friendly solution. It is because of its incredible benefits that there are various industries that are widely using active carbon in various applications as, by the use of this activated carbon in combination with the modern filtration equipment, even the complex issues can be solved. Some of the areas in which activated carbon is utilized as an adsorber are: